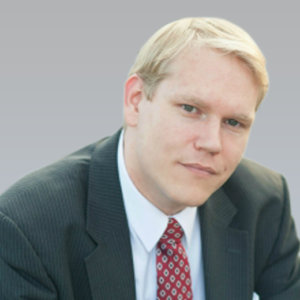 President & CEO of the Center for European Policy Analysis (CEPA)

Peter B. Doran is President & CEO of the Center for European Policy Analysis (CEPA). Doran is a recognized expert on Russia and Ukraine, transatlantic defense, and energy security. He contributes articles for Time, Foreign Policy, Defense News, the National Review, and the American Spectator. His commentary and analysis is featured in U.S. and European broadcast and print media, including Fox News, the Wall Street Journal, and Newsweek.

He is the author of Breaking Rockefeller, published by Penguin. Previously, Doran served as a Foreign Affairs Fellow in the U.S. Congress and as a George C. Marshall Fellow at the Heritage Foundation. He holds a master's degree from Georgetown University's Edmund A. Walsh School of Foreign Service in the Center for Eurasian, Russian, and East European Studies. He received undergraduate degrees from Arizona State University's Barrett Honors College in History and Russian language.