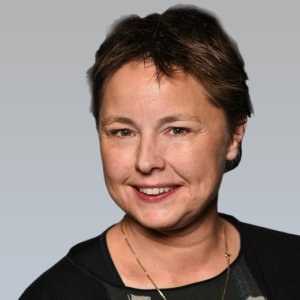 Nicole is based in Amsterdam, The Netherlands and has a global role for the security part of SDA (Software Defined Access) and SD-WAN in the Enterprise Networking team as a Technical Solutions Architect (IBN Security). She graduated with a degree in Computer Science from the Amsterdam University of Applied Sciences and specializes in Security, the Internet of Things (IoT) and IPv6. Her career in Cisco started in Routing and Switching and Network Security, but since fighting spam and malware turned out to be in her DNA since her first day on the Internet, a move to Content Security was an obvious progression. Recently she joined the Enterprise Networking team to continue her Security passion. Nicole is a founding member of the Cisco Women in CyberSec group for EMEAR. She is also known in Cisco as the Chief Stroopwafel Officer. As people who have met her in person will attest, Nicole is very friendly and talkative, as well as quite active on social media. She also acts as the social secretary for Koala, her stuffed marsupial travel companion and conversation starter. But also she is known for being the 'Chief Stroopwafel Officer' #stroopwafel