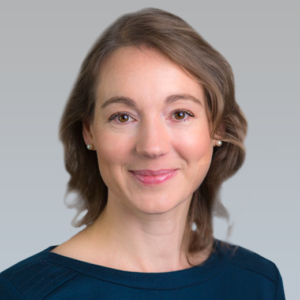 Merle Maigre is the Executive Vice President for Government Relations at CybExer Technologies, an Estonian firm that specializes in providing governments, international organizations and companies with cyber training environment and sophisticated, large-scale cyber security exercises. 2017- 2018 Merle Maigre served as the Director of the NATO Cooperative Cyber Defense Center of Excellence (CCDCOE) in Tallinn. During 2012 to 2017, she worked as the Security Policy Adviser to Estonian Presidents Kersti Kaljulaid and Toomas Hendrik Ilves. In this capacity, she was the President’s chief advisor on domestic and international security issues, including cyber defence developments and challenges. From 2010-2012 Merle Maigre served at NATO HQ in the Policy Planning Unit of the Private Office of NATO Secretary General Anders Fogh Rasmussen. Merle Maigre has also worked as a researcher at the International Centre for Defense and Security (ICDS) in Tallinn (2007-2010). She has served as the Deputy Head of the NATO Liaison Office in Kyiv and at the NATO Department in the Ministry of Defence, Estonia, in support of the country’s NATO accession.