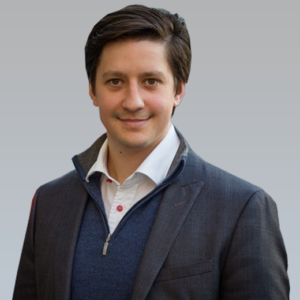 Luukas Ilves is an experienced policy maker in the areas of digital economy, society and security. From 2014-2018, Luukas was Counsellor for Digital Affairs at Estonia’s Permanent Representation to the EU. He led the team responsible for cybersecurity, e-government, telecommunications, data, privacy, and postal regulation. During Estonia’s 2017 EU Presidency, his team was responsible for significant legislative and political gains, and helped put digital questions on the agenda of Europe’s leaders. He has previously served as Head of international relations for RIA (Estonia’s agency for e-government and cybersecurity), where he led Estonia’s push to integrate its e-government systems with neighbouring countries and the EU. He has also worked as a policy planner in the Estonian Ministry of Defence, and as a national expert at the European Commission in the Cabinet of Vice President Neelie Kroes. Luukas has served on various advisory bodies, and is currently a member of the advisory council to Stanford University’s Libraries and the Council of Europe expert committee on the human rights dimensions of artificial intelligence. He comments on questions of digital and security policy in the Estonian and international press. Luukas is a graduate of Stanford University and a reserve officer in the Estonian Defence Forces.