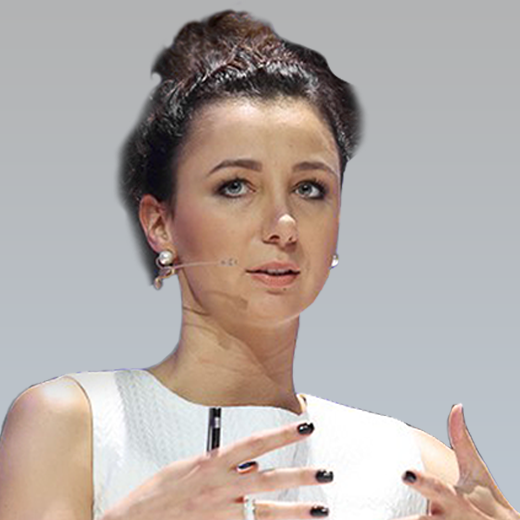 Political scientist, graduate of the Faculty of International and Political Studies at the Jagiellonian University in Kraków. Since 2010, she has been Chair of the Kosciuszko Institute; since 2014, also Chair of the Organising Committee of the European and Polish Cybersecurity Forum – CYBERSEC, and since 2016, Chair of the Council for Digitization in its 2nd term. She is also Associate Editor of the European Cybersecurity Journal. Since January 2017, she has been a member of the Supervisory Board of Asseco Poland S.A. and since June 2019 a member of the Supervisory Board of ComCERT.