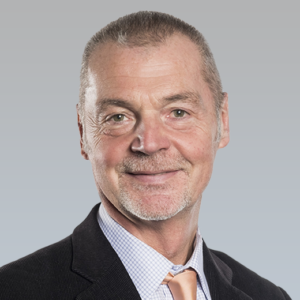 Dr. Antonio Missiroli is the Assistant Secretary General for Emerging Security Challenges. Prior to joining NATO, Dr. Antonio Missiroli was the Director of the European Union Institute for Security Studies (EUISS) in Paris (2012-17). Previously, he was Adviser at the Bureau of European Policy Advisers (BEPA) of the European Commission (2010-2012); Director of Studies at the European Policy Centre in Brussels (2005-2010), and Senior Research Fellow at the W/EU Institute for Security Studies in Paris (1998-2005). He was also Head of European Studies at CeSPI in Rome (1994-97) and a Visiting Fellow at St Antony’s College, Oxford (1996-97). As well as being a professional journalist, he has also taught at Bath and Trento as well as Boston University, SAIS/Johns Hopkins, at the College of Europe (Bruges) and Sciences Po (Paris). Dr. Missiroli holds a PhD degree in Contemporary History from the Scuola Normale Superiore (Pisa) and a Master’s degree in International Public Policy from SAIS/Johns Hopkins University.